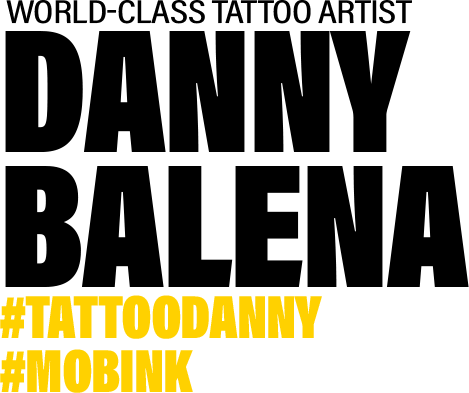 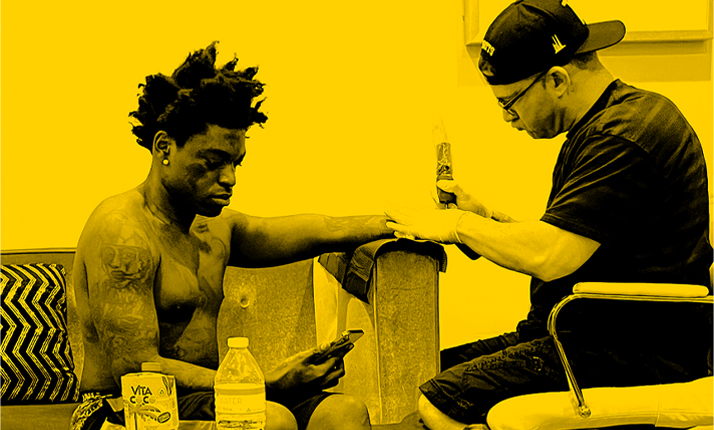 Danny is an accomplished Tattoo Artist with over 20 years of professional experience. Danny is the owner of Mob Ink™️ Tattoos and established Mob Ink ™️ in 2004. Keeping his inspiration for art through Graffiti, Balena began tattooing in 1998 after a 2-year apprenticeship. TattooDanny has tattooed some of the biggest names in Hip Hop and Professional sports!

With Recording Artists ranging from Kodak Black , Lil Wayne and 50 Cent to athletes such as Udonis Haslem, Carmelo Anthony and Allen Iverson.
Alongside 50 Cent and The G Unit, TattooDanny completed 3 separate 50 city domestic tours and one European tour stretching across 13 different Countries.
Currently, TattooDanny remains extremely passionate about his work! Danny is focused on producing High-Quality Tattoo Work, the Evolution of Mob Ink™️ and raising his Daughter.